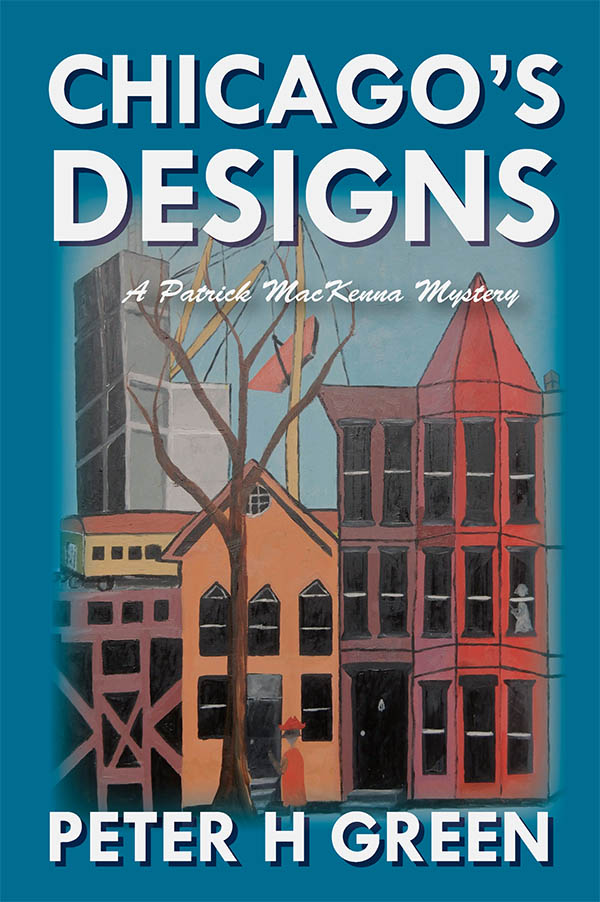 Winter is a wonderful time to curl up with a good book, especially well written works. Lately, I’ve been enjoying a 1941 anthology I became heir to: Great Short Novels, edited by Edward Weeks, a 1941 publication (Doubleday, Garden City Press), which has been passed along by my family ever since. The editor made a lifetime study of the short novel, ranging in length from 20,000 to 60,000 words. The challenges of such writing, Weeks says, require an author to:limit the number of comings and goings, tax one’s power of selection, and compress a lot within a few telling details. His daughter summed it up: “Just one peek with no how-do-y’do.” Used copies of this fine anthology can be found at reasonable cost online, as well as copies of the individual works

The collection begins with The Sea of Grass, by Conrad Richter, set on a frontier Texas ranch, as big as Massachusetts, with Connecticut thrown in.” Its owner, cattleman Col. John Brewton, orders a wife from St. Louis, who civilizes the place, bears him three children and warms up their home. But he feels threated by settlers who want to settle, carve up and fence off the endless rangeland. Conflict arises when a lawman who knows the President moves into the nearby town and represents the settlers’ cause. He finally accepts a District Attorney position in Denver, significantly wresting from him the last vestige of the ideal ranch existence he could call his own.

Next, author Jean Cameron Mackenzie (1874-1930) carries us off to Cameroun in a story similar in setting and mood to Josph Conrad’s The Heart of of Darkness, entitled The Trader’s Wife. A rugged slave trader decides to focus on his profitable and more reputable business of importing animal skins and ivory. Little does he realize the complications of taking a wife in mid-career, especially when this life-loving woman, Lucy, meets his former partner in the slave trade, whose river camp they are using as a base. When this partner is forced by dwindling business opportunity to seek far and wide for a market and facilities to house his slaves, she must face her new reality in Africa and take drastic action to remedy it.

J. H. Mottram (British, 1883-1971), a prolific writer I had never heard of,  has many well written works to his credit. He tells the heroic story of the woman owner of The Spanish Farm in Flanders during World War I. This farmstead has weathered many armies overrunning its lands over the centuries, as battles among French, Flemish, Spanish and German nations ebbed and flowed across its lands. To each, the farmstead has served as outpost and hostelry for quartering their various troops. Clever, resourceful and protective of her family, in the face of great obstacles , Madeline keeps her hopes for love and fulfillment alive. She becomes a symbolic icon for the spirit of a country. The author concludes, “As here was a Madelaine more or less, widowed and childless, bereaved and soured, in every town in northeastern France, she became a portent…for she was the Spanish Farm, the implacable spirit of that borderland so often fought over, never really conquered…For she was perhaps the most concrete expression of of humanity’s instinctive survival in spite of its own perversity and ignorance. There must she stand, slow-burning, revenge incarnate, until a better gentler time.”

Joseph Conrad also merited Weeks’s inclusion in the volume of well-written works, not this time for a jungle tale, but a sea story, The End of the Tether. While the author was a master of this short form, Weeks chose it “because it has the most heart in it” and a far-reaching application even in the modern day, as a prophecy of the fate of British empire. Capt. Edward Whalley was a triumphant master of a sailing shops. But as steam, widened competition and overtook his business, his fortunes flagged. His dream was to save a stake for his daughter, who struggled in Australia with a big family and a ne’er do well husband. This account of the lengths he went to and the provisions he made for her, despite all the obstacles he overcame, risks he took and mean-spirited people in his path, make his dedication all the more remarkable and a further demonstration of his deep love.

Capping off the month, I reread Of Mice and Men, by John Steinbeck, a classic tale of love, hope and the power of a dream. I find I’m a better reader than I was in high school—this time I savored the onrushing plot, the well-crafted characters and the poignant message. Long after I finished, this substantial literary meal stiuk to my ribs and lingered in memory. Like a classic drama, Steinbeck confined the action to six scenes and as in a play relied on dialog for most of the characterization, plot development and mood, a characteristic shared with his contemporary master, Ernest Hemingway.

I’m about halfway through these well written-written works and still reading. I’ll report more next time.

Back to the future, I have two book events scheduled: 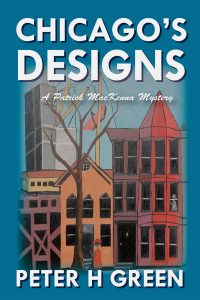 Tuesday, Feb. 25, 6 p.m. to 9 p.m, I will discuss and sign my latest work, Chicago’s Designs: A Patrick MacKenna mystery at the University City Public Library, 6701 Delmar (at Kingsland). University City , MO 63130. On February 25th, I’ll be selling copies of my books and would love to see you there and chat about my work.

On Saturday, March 21 at 1:00 p.m. in St. Charles, Missouri, I’ll be signing my books at Main Street Books. Come on out, get your own copy of Chicago’s Designs or Radio: One Woman’s Family in War and Pieces, and enjoy some cookies while we compare notes on recent books.Teh Spanish Farm, by J. H. Mottram