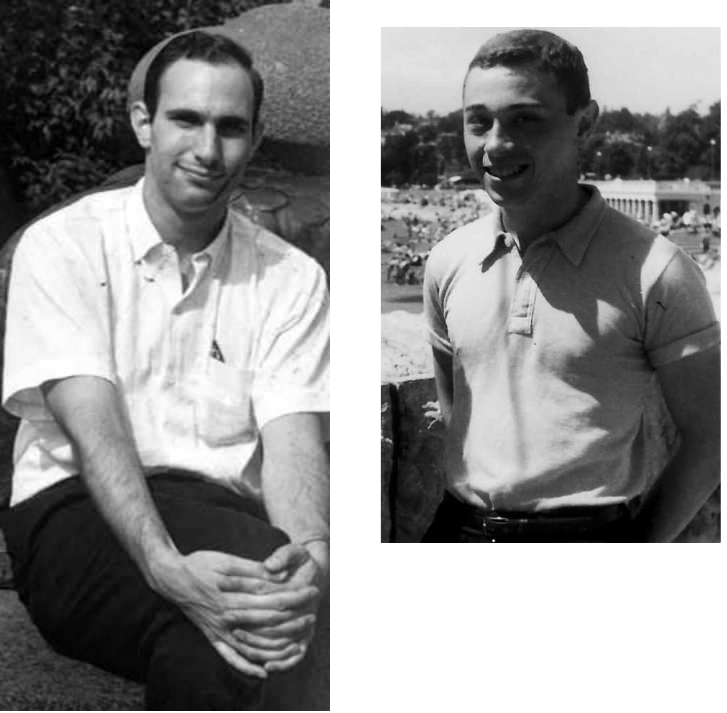 How I came to be an architect — this was a story that had to be told now or never. The pandemic made that clear. In the early months of 2020, it appeared we were in for a long siege. One by one, countries around the word realized they would have to adopt strict measures to prevent spread of the coronavirus. Universal wearing of masks, social distancing and  self-quarantine would be required to contain the life-threatening disease. America was among the last to recognize its arrival and adopt these measures. We lost valuable time before, later in that year, we began to mobilize a proper response to the greatest threat to public health this country has experienced in a century.

My wife and I had just returned to St. Louis from a holiday visit to our daughters and their families. One was in Dallas and one in Houston, and we were fighting off respiratory infections. This is a fairly common result when families get together for the winter holidays from far-flung locations.  Our doctors treated us with antibiotics and eventually we recovered. We still wonder whether we had mild cases of Covid 19.

I had just finished and launched my third Patrick MacKenna mystery, Chicago’s Designs, a prequel to the series, and had plans for promoting the book throughout a two-state area, when public health experts began to advise avoiding close public contacts. I brought my personal promotional tour to a screeching halt. While I did what I could with online promotion, my in-person appearances have for me always been the cornerstone of my book sales activities, and they tend to spur on all the others, including publicity.  Once I had done what I could in the online arena, the question remained, what to do next?

My second career as a writer

After a long career in architecture, my retirement objective had evolved into a plan to create three architectural mysteries and three biographical memoirs. All the memoirs would involve my unusual and memorable family. The first concerned my father’s humorous and ultimately heroic World War II adventure and its aftermath. This resulted in Ben’s War with the U. S. Marines. The second was my mother’s typical American story of personal heroism in coping with an absent spouse while holding the family together during the war. It is the book she began three times. about her lifelong struggle to define her dual role as a homemaker and a writer in a man’s world, Radio: One Woman’s Family in War and Pieces.  The third, I had long considered, would be my own story, which remained vague in conception and only half-formed in my mind.

The pandemic, however, brought the issue into sharp focus. I still have all my faculties, I reasoned. What if I lost them and were unable to finish my autobiographical memoir? A lot would be lost: the story of my coming of age, my struggles to be an architect– to break into a new profession my family had never entered and the many things I have learned about successful conduct of a professional career. I had something to contribute: I decided I’d better get it written while I still had the capabilities.

Committing to be an architect

Once I had committed at an early age to be an architect, the desire turned into a quest: picking the right college, learning to compete in a larger arena and at last seeking an architectural degree. Along the way I met opponents and obstacles and dodged or overcame them. I traveled to study architecture in its original setting, absorbing its history and culture. En route I met many people and learned a lot about human nature. I sketched what I saw and told stories I recalled, honing my visual and verbal communication skills. It’s all part of how I came to be an architect. Moreover it tells how acquired my expertise, met a few great mentors and unlocked secrets of  survival in a complex, difficult and ever-changing profession.

I put a lot of myself into this memoir. If you want to experience the true story of my struggle, get a copy today. It’s illustrated with my original sketches of the famous architectural works I visited plus a few photographs of family, friends and mentors as they appeared in those younger days.

I put a lot of myself into this memoir. To experience the true story of my struggles and triumphs, humorous, minor and small, to be an architect, reserve your copy today. It’s illustrated with my original sketches of the famous architectural works I visited. It also includes photographs of family, friends and mentors as they appeared in those younger days.