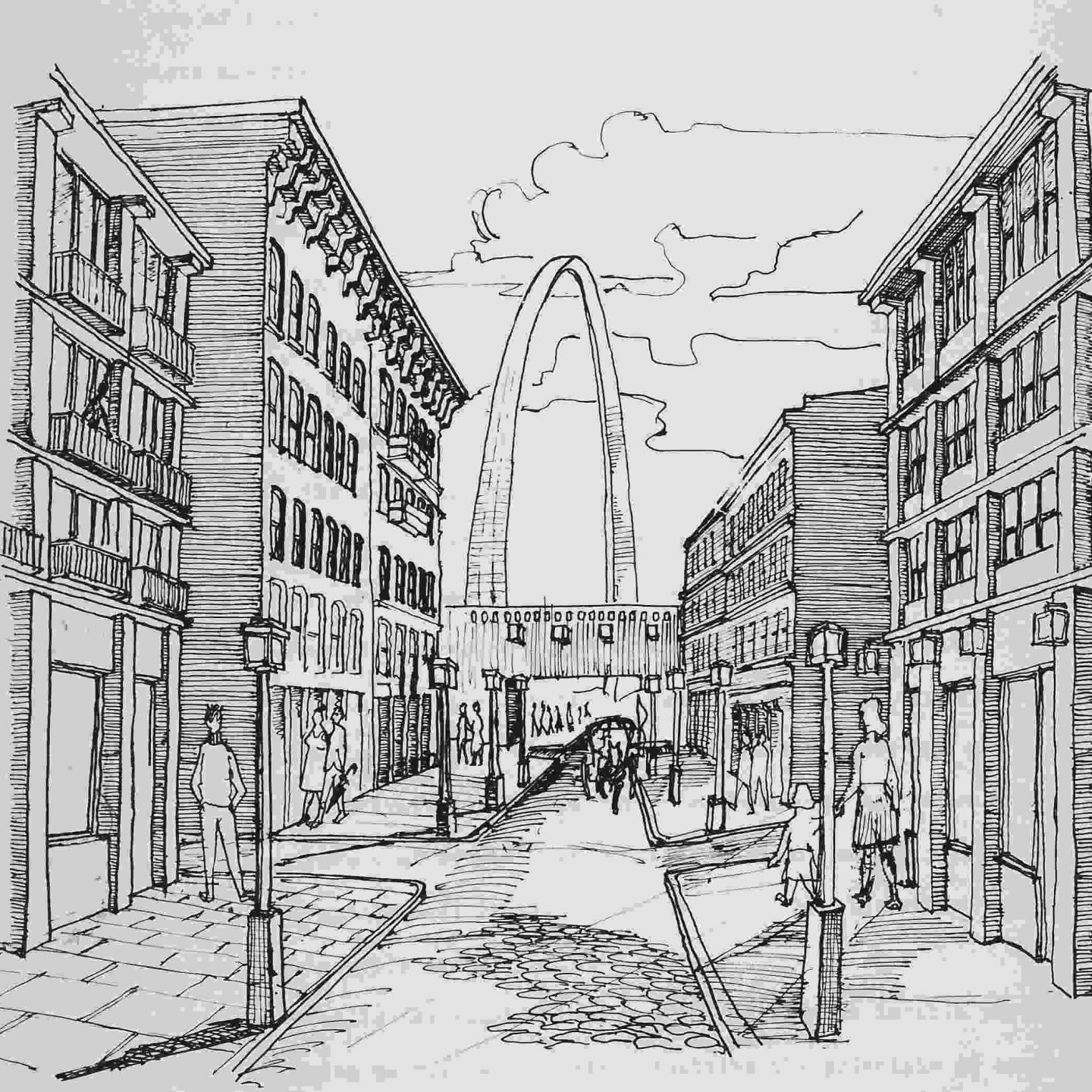 “How did you decide on becoming an architect?”  a colleague asked me not so long ago, Back then, I hadn’t given my rocky path to the profession much thought. “It was a voyage of discovery,” I would have to reply today.  I learned that discovering its scope and then restoring old spaces and designing new places was a lifelong process,. When I did, what baffled me was that my simple quest to was beset with so many obstacles, some humorous, and the rest serious. Had I really examined my career?

“The unexamined life is not worth living,” Socrates said at his trial, defending his introduction of youths to his questioning mind, and thus, according to a jury of his fellow Greeks, corrupting them. (Plato’s Apology). With the pandemic sharply curtailing my life—and potentially putting an end to it—I realized this might be my last chance. While Socrates famously did not win his plea, Plato wrote down his arguments, and mankind received the benefit of his thoughtful approach to knowledge. Over a year ago I decided was high time, while I still had my faculties, to set down my history, so the few grains of wisdom I’ve learned will be available to future generations.

My grandfather was a trailblazer. Following Lewis and Clark’s lead. he built a railroad to connect America to the Pacific. He helped fulfill America’s Manifest Destiny. I made my own Voyage of Discovery, blazed through architectural history and opened up n new route to for me and other architects to expand their practice and influence in the future.

The result, a year later, is a third biographical memoir, my own. I’ve given it the working title, Becoming an Architect: My Voyage of Discovery. It’s illustrated with my own sketches, project drawings and a few photos, It shows a few of my firms’ projects and photos of the friends and mentors to whom I owe my professional advancement.

This memoir chronicles my early years of escaping from a micro-managing family. They secretly saw my manifest destiny as leading my grandfather’s construction company—I didn’t. It carries through my embattled architectural education, relevant summer jobs and foreign travels to work and study architectural landmarks. It concludes with an overview of my diverse building restoration, architectural and urban design career. It explains ways the architect can influence the built environment.

Along the way, my family and I met some of the greatest writers, architects and city builders of our time. They included such luminaries as Thornton Wilder, who taught my mother creative writing; William Holabird, my employer; Phillip Johnson, who conducted a tour of his glass house for our class; Vincent Scully, the architectural historian who inspired a generation. Also making appearances are Paul Rudolph, Chairman of Yale Architecture School; Joseph Passonneau, Dean of Washington University and  innovative architect-engineer; Shadrach Woods, my design teacher and co-founder of the Team 10 urbanist group; William Roberts, landscape architect and  his firm partner, Ian McHarg, and Roger Montgomery  urban planning professor, and others, whom you will also meet in these pages.

The book is planned for release in September. In the meantime, I’ll keep you posted on its progress. I’ll also ask your opinion on various tings best decided by readers. For example, what would you thing of this sketch from one of my first urban design victories, as a cover illustration for the book? How about the title? Comments are welcome below.