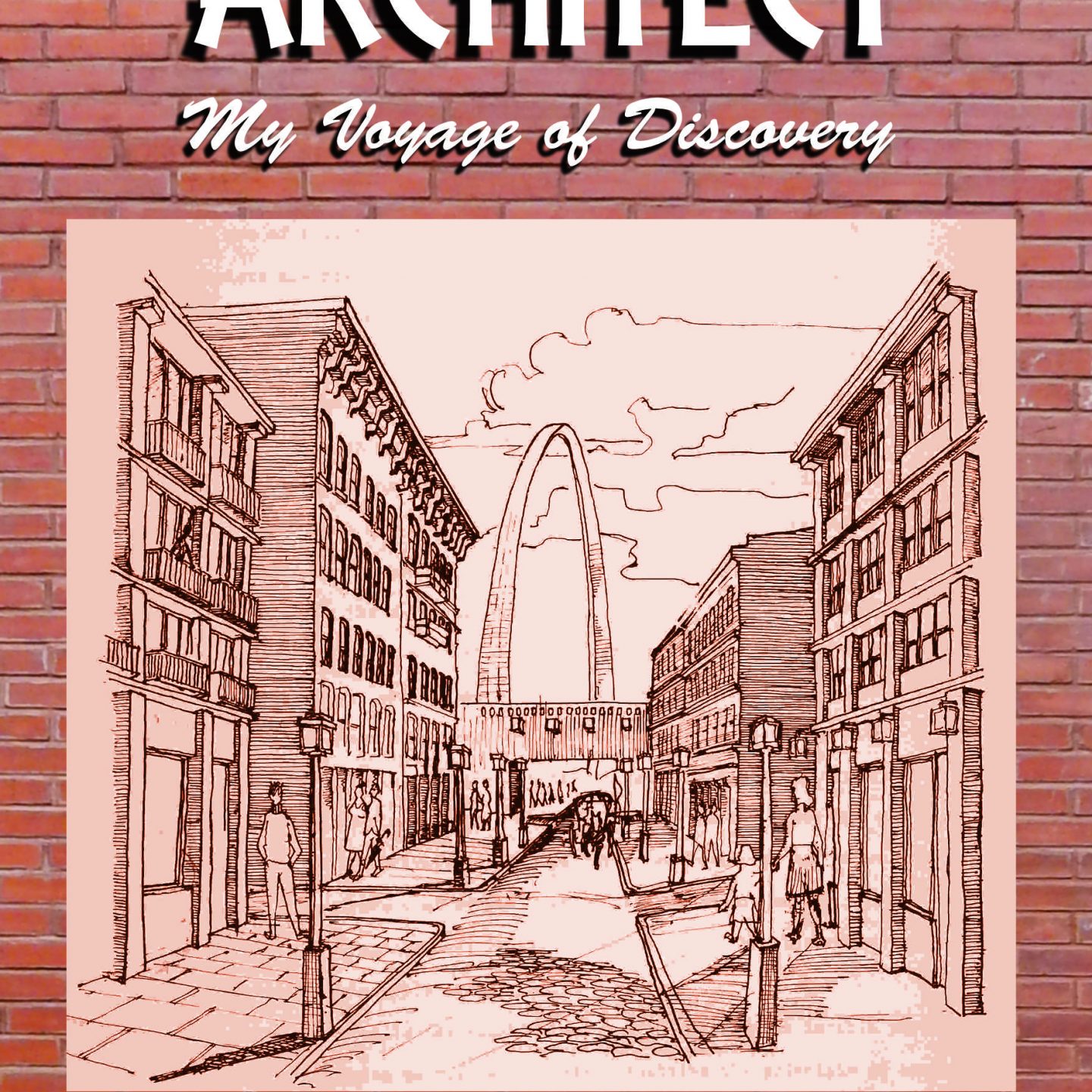 Becoming an Architect: “Grandpa followed the trail of Lewis and Clark, built rails to open up the West and helped fulfill America’s Manifest Destiny. Learning what architecture is, what it should be and how I fit in would be mine.” –Peter H. Green, AIA, Architect and Author

Once I had decided at an early age on becoming an architect, my desire turned into a quest: picking the right college, learning to compete in a larger arena and at last seeking an architectural degree. . Along the way I met opponents and obstacles and dodged or overcame them. Next in my voyage of discovery I traveled to study architecture in its original setting, absorbing its history and culture. En route I met many people and learned a lot about human nature. I sketched what I saw and told stories I recalled, honing my visual and verbal communication skills. It’s all part of how I acquired his expertise, met a few great mentors and unlocked secrets of his survival in a complex, difficult and ever-changing profession.

Becoming an Architect: My Voyage of Discovery

Then the pandemic came along. Confined to my home for over a year, I reflected on my life and career. It had its highs and lows, but my urge until then had been to look forward and never look back. I wondered if the path of my career was predestined. I realized it was time to write all this down, while I still had all my faculties. The result was my latest autobiographical memoir, Becoming an Architect. As the work progressed, I realized I had plenty of faults to account for but also a few accomplishments to make me very proud,

Why should others care?

Then it occurred to me that such a tale might be useful to others, not only those who wanted to be architects, but perhaps to a much wider audience of those younger people—almost everyone I meet these days is younger than me–who wanted to make something of their careers and their lives. I also decided, against the advice of many who coach people on writing books for publication, to include key photos and sketches from this formative period of my life,

The interest Becoming an Architect has for others became apparent to me when I got reactions from my my first beta readers—writers and professionals who  love reading and travel, and had their own struggles to learn and enter their careers. Not only did they make valuable suggestions for improving the book, they also expressed interest and enthusiasm for my story:

Enjoyable, fun and courageous! Although there are plenty of books about great architects,  very few of them show how architects think and conceptualize…Despite the newer Design-Build delivery systems, it’s still  the vision of the owner and the and the architect that forms the seed of every project.

Overall, I found the book very entertaining. I particularly liked the travels in Ireland, France and Turkey with…wonderful sketches of famous places…[and] some very funny anecdotes.

—David Margolis, Author of The Myth of Dr. Kugelman and The Misadventures of Buddy Jones

I loved the adventure of continuing to work while getting farther and further from the nest. Milan! The Orient Express! Istanbul! Great characters—the South Africans, the Turkish vendor, Elias and Catherine (“Oh darn, I missed it by that much!”), Charlie, Stan, Bulent, Omar, the architecture in Milan and Istanbul, Turkish history and customs were all fascinating.

Becoming an Architect: My Voyage of Discovery will appear early this fall and will be available for pre-order on Amazon and other bookstores. Subscribe to this this page for updates and news of book events.